Mush-Mush & the Mushables has been sold to The Walt Disney Company Germany by international distributor CAKE Entertainment. The comedy adventure series produced by THURISTAR (Belgium) and La Cabane Productions (France) in coproduction with CAKE will launch on Disney Channel Germany in the Fall 2021. Disney Channel joins broadcasters including Piwi+ and Canal+ Family in France, VRT-Ketnet and RTBF in Belgium, RTS in Switzerland and RTL Telekids in the Netherlands as well as an international deal with Boomerang. LicensingMagazine – Cake […]

MUSH-MUSH AT THE NATIONAL ANIMATION FILM FESTIVAL IN FRANCE

Mush-Mush & the Mushables is selected for the kids series programme of the National Animation Film Festival in Rennes, France (as part of the out-of-competition panorama). The episode Fly, Chase, Fly written by Tigran Rosine and Benjamin Richard and directed by Joeri Christiaen, will be shown at 2pm on April 12th at Cinéma Arvor in Rennes. Next to this screening, […] 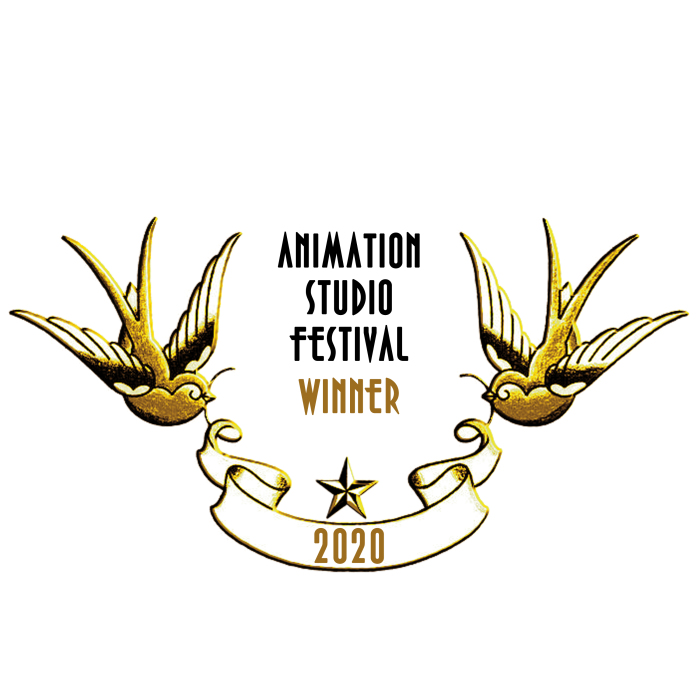 “Mush-Mush & the Mushables” got selected for the 6th edition of the Animation Studio Festival and has won the Best 3D Film award. The episode entitled  “Race the Beast”, written by  Anastasia Heinzl and directed by  Joeri Christiaen, was shown on January 24th at the Secret Rose Theater in Los Angeles. 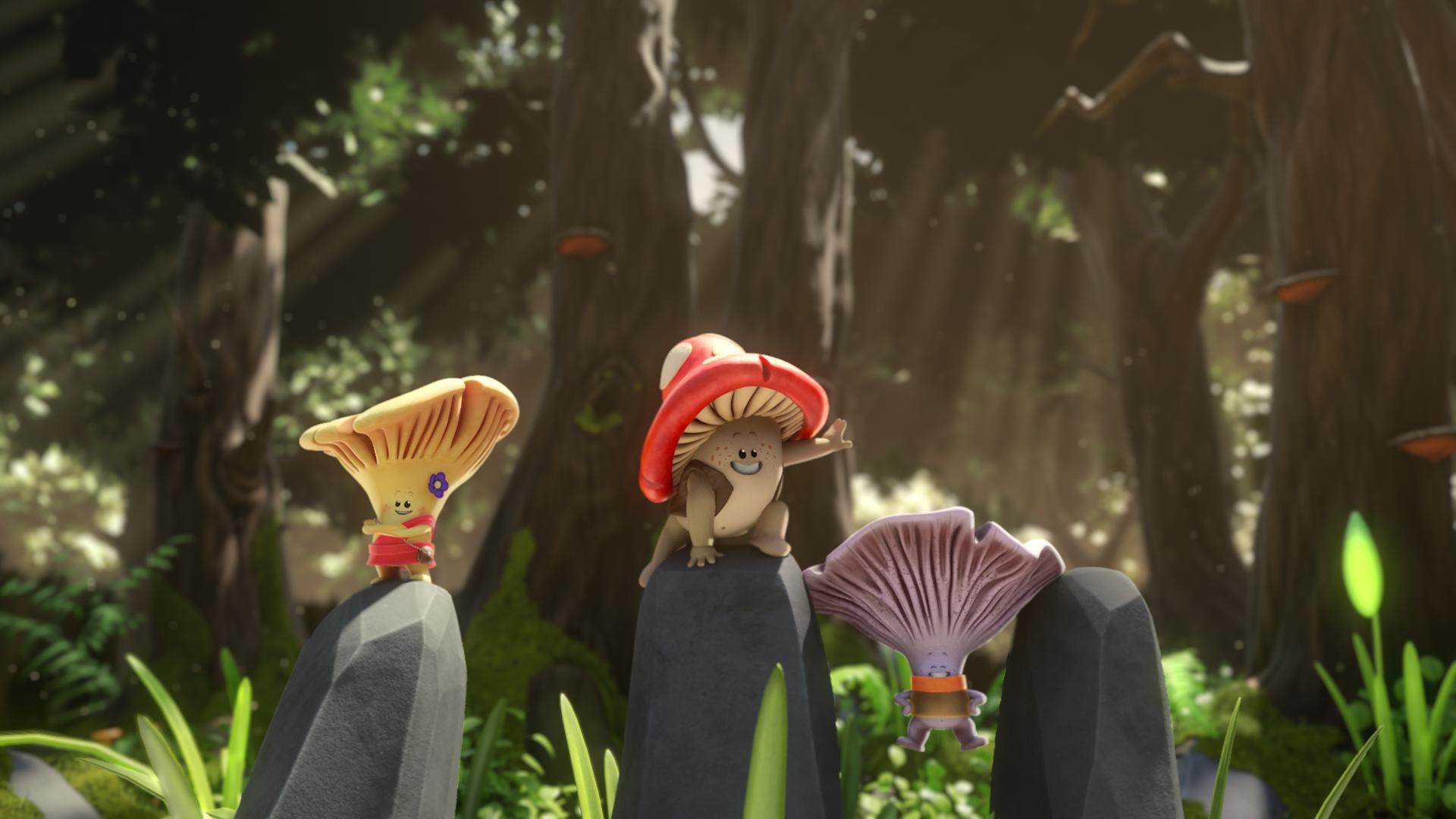 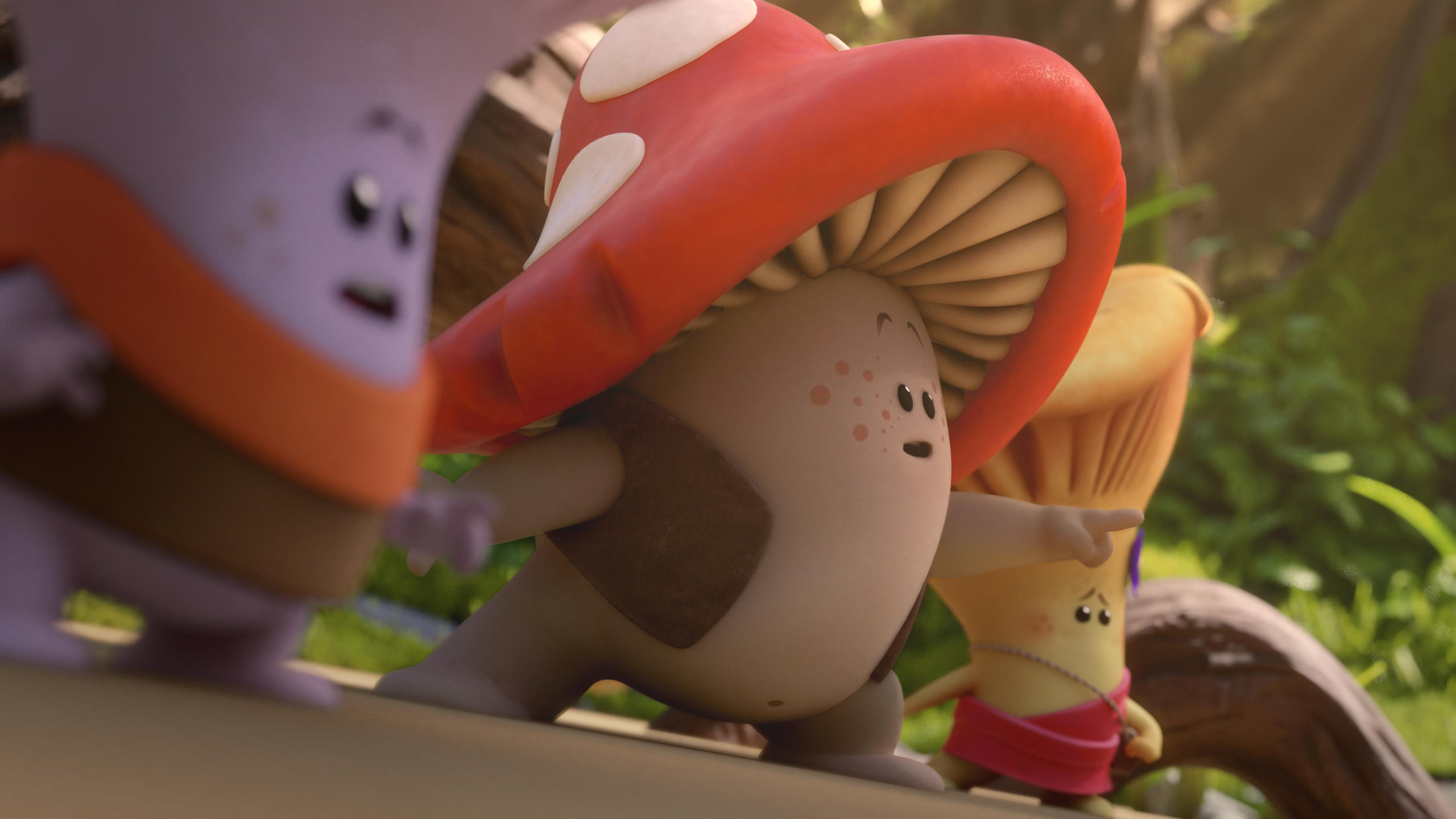 MUSH-MUSH SOLD AROUND THE WORLD!

Mush-Mush and the Mushables has been sold to Turner for an international sale across Europe, Middle East, Africa, Latin America and Asia-Pacific, by distributor CAKE Entertainment. The adventure comedy series produced by THURISTAR (Belgium) and La Cabane Productions (France) in coproduction with CAKE will air on Boomerang (as well as Cartoon Network, Boing and POGO […]